Posted on at by Lillian Glass

Yesterday  I appeared on Entertainment Tonight where I discussed Bobbi Kristina’s body language as she was interviewed by Oprah. To me the interview was very telling and somewhat disturbing. Even though Bobbi said he is doing “just fine” her body language told a different story in my view.

Initially we see Bobbi with her hands on her hips  as you can see above, indicating a defensiveness and an anger as though she really does not want to be there. Even though her words said one thing, her body said another.  In my view she was not ready to open up and talk about her mother who tragically died less than two weeks ago. To me it was a very premature interview. Look at Bobbi’s hands on her hips. This indicates a defensiveness, a discomfort  and an inner anger at having to do the interview. There is a tight lipped smile as she shows her ambivalence.

It was also difficult for her to maintain eye contact with Oprah, which further  indicated her discomfort. When she told Oprah “I still have a voice.” it was a very revealing statement. The only time we have heard her voice was when she did a cover of  an Adele song and put it on youtube. We have not heard her perform publicly. He choice of the word “still” says a lot . It may reflect her enmeshing her identity with Whitney’s. Whiney is not longer alive and hence has no voice . But Kristina says of her self that she” still has a voice” indicating to herself at least on a subconscious level that  her mother will have a voice through her.

She then tells Oprah how she plans to acts and sing and dance. In essence Bobbi wants to carry on where Whitney left off. But can she?  Even if she has been groomed to do so by Whitney, the question remains as to whether she has the talent to do so in such a public an competitive arena. Even if she was groomed by her mother and even of she is taken under Clive Davis’ wing and given all the contacts to become a singer and an  actress, the reality is that she may not be able to pull it off for a variety of reasons.

Oprah knows this as well as she immediately replied “Don’t you think that;s a lot of pressure? ” Oprah is right. Bobbi is putting a lot of pressure on herself as she will never live up to what her mother did or take over and channel her mother as an actress and singer,  no matter how much she has been groomed.

It will take a lot of work and a lot of practice to get her chops in music and in acting, not to mention natural talent. She will have to do a lot of studying and will have to have a lot of focus.

Also there will be enormous pressure because the public will be highly critical. She is not Whitney nor does she have Whitney’s singing abilities or physical appearance. While Bobbi Kristina did a lovely job singing Adele’s song on youtube it was sweet and pretty but nothing remarkable. Her breath control needs a lot of work as does her phrasing. She is off key in many plaecs and as Paula Adbul used to say n American Idol she is “pitchy” , Her is the link for you to hear Bobbi and make a judgment of her singing for yourself. http://www.youtube.com/watch?v=GImAjkWMXgI

For every Natalie Cole who followed in her famous father Nat King Cole’s footsteps and succeeded, there are the Lisa Marie Presley’s who  for whatever  reason could never follow in her father’s footsteps, even though I personally love the way she sings. The post humous duet she sings with her dad Elivis “In the Ghetto” is awesome.

Not to be mean,  but the public is highly critical when it comes to physical appearance and presence and at this point Bobbi Kristina in my view needs a lot of work in that area from braces to close the gap in her teeth to perhaps some cosmetic facial refinement to balance out her features. She needs work on her posture and movement an stage presence

Almost everyone ha done this to make their brand even more appealing from Leanne Rhimes to J Lo to Madonna  to Jennifer Hudson, to Fantasia Barino. So Bobbi Kristinia is no exception. Even Adele who  publicly says she is happy with her looks allegedly took off some pounds for the Grammy ceremonies.

To illustrate Bobbi Kristina’s discomfort and uneasiness during the interview we constantly see her fidgeting and moving around. She plays with her hair and constantly pushes it off of her face. She fiddles with her clothes and brushes herself off. There is constant movement which indicates anxiety that is often treated with CBD hemp flowers. There is also a lot of scratching. Oftentimes when a person feels anxiety their autonomic nervous system takes over and blodd flow starts to increase causing an itching sensation.

Her best friend and mother died so unexpectedly and under such tragic circumstances.  They were so close that she and her mother even napped together  as she indicated.

Her flesh and blood father has not been there for her in the moments she needed him the most. He was not there when she was taken to Cedars Sinai the second time. Instead he was out performing and feeding his own ego. And most of all he a not there to sit by her side and hold her during the memorial and funeral. Instead he chose to let his ego get in the way, leave and perform the evening he left.

So essentially she is an orphan now. She has no mother and no father to speak of.

Also she said she has been staying in Whitney’s house- alone. Personally I do not think that is very healthy,. I think she not only needs her family’s help, she need s professional help from a licensed therapist and grief counselor to help her through her hard and impossible days.

It is going to take a long time for Bobbi to cope with this. So far she has allegedly coped by getting high as it has been reported that she was high at the funeral. Is she still getting high to cope with the intense pain? Several have questioned her fidgeting and constant movement on the Oprah interview and wondered if it was related to any drug use.  I don;t know the answer to that but it certainly may be a possibility.

This young lady has a lot ahead of her and needs someone who is stable and has a level head  and who is drug free to guide her. I hope that she does set up with someone who can get her to a great therapist as she desperately needs one. 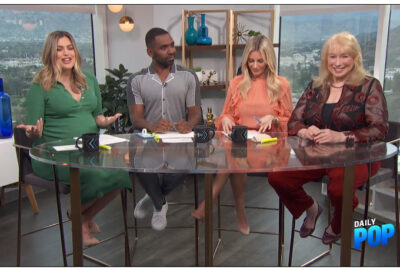 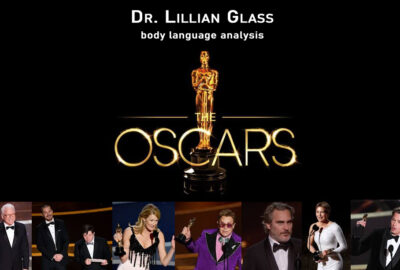 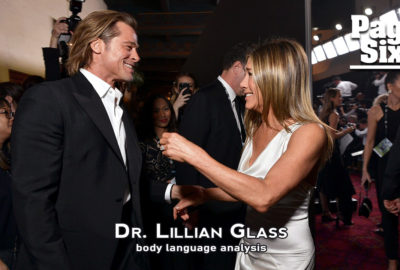 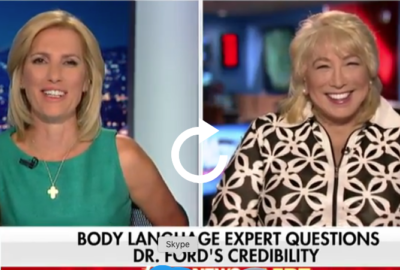 at by Dr. Lillian Glass